Have a look at the slide shows presented at the Pecha Kucha of the 3rd European Forum against unneccessary imposed mega projects and spread the word: 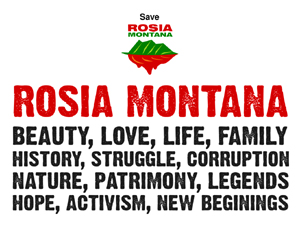 For over ten years the Save Rosia Montana Campaign is fighting against the biggest open cast goldmine project in Europe. The campaign is fighting alongside the local resistance of peasants and farmers, who refuse to leave and make way for the destructive mine project. At the forum Mihnea Bliariu spoke about the community, the nature, the cultural heritage of Rosia Montana and the struggle against the gold mine project. 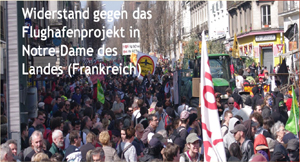 In France 45 organisations – among them the initiative ACIPA and the CéDPA – have joined together to fight against the Notre-Dame des Landes airport. The protest is based on three pillars: the political work, legal submissions and a strong mobilisation of the public. Within the last months the historic protest movement has been joined by about 220 supporting committees from all over France and has thereby become a serious problem for the project manager, the French state and the transnational company VINCI. 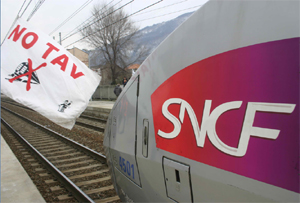 TAV is the Italian acronym for Treno ad Alta Velocità (High Speed Train). NO TAV is a movement based in the Susa Valley in Piedmont that opposes the creation of the new railway line between Turin and Lyon in France. This line is part of a EU Priority Project n. 6 which plans to connect Lyon-Trieste-Divača/Koper-Divača-Ljubljana-Budapest-Ukrainian border. The French Italian transnational part of the project consists of a so called base tunnel (double tube) of 57 kilometers long and 8 meters wide, plus 4 other service tunnels. Find the text to the slides here. 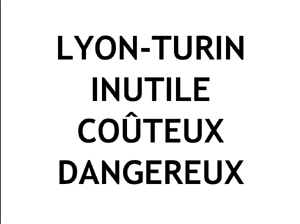 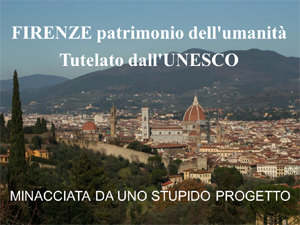 NO TAV Firenze is fighting against the high speed train TAV between Turin and Lyon, for which eight kilometers of tunnel are supposed to be digged under the UNESCO world cultural heritage site Florence – jeopardizing historic buildings, hundreds of trees and the stability of the city’s underground water system. The preparatory surface works for the temporary stop of high speed trains at the central station of Florence-Santa Maria Novella are already causing damages to buildings and houses, with evident cracks and water leaks in foundations. 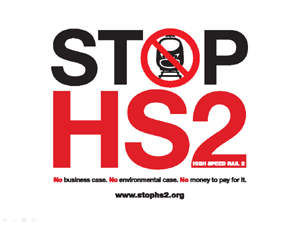 HS2 is the proposal to build a High Speed train from London in a Y shape to cities further north for £50,000,000,000 (UK Billion). It is opposed by over 100 independent action groups who work together in two central opposition groups – STOP HS2 and HS2 Action Alliance. In brief the case against HS2 is that there is no economic case; no business case; no environmental case; no priority; and no public money to pay for it. It is an immoral vanity project for politicians and a means for developers to make vast profits without caring if it has a social purpose: a ‘white elephant’ – an imposed, unnecessary MEGA PROJECT. 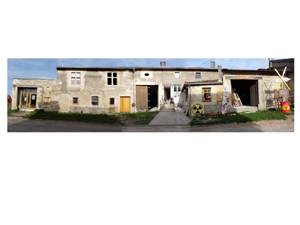 In Bure a nuclear waste disposal facility for medium- and high-level radioactive waste is planned 500 metres below the ground. Since 2005 we run a house of prostest we called “BURE ZONE LIBRE”, as independent information and protest site against the already existing laboratory and the planned final repository. 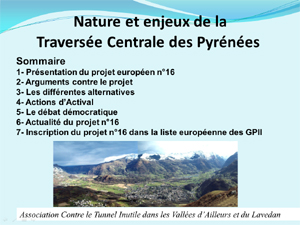 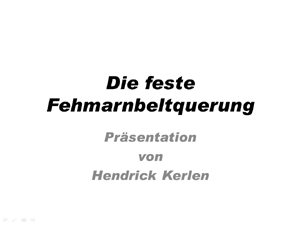 Presentation of the Allianz gegen eine feste Fehmarnbeltquerung: a loose alliance of eleven citizens‘ initiatives reaching from Fehmarn to Lübeck. The alliance fights against the fixed link across the Fehmarnbelt. See also: www.allianz.beltquerung.info